‘Online Doček is an awesome idea, a lot of genres are included, Električni Orgazam, Surreal, who is very active in hip hop, a different sound that we bring to the table, and then there’s Vasil, so this is really something we’d like to hear in person,’ said both Luka Racić and Zoran Zarubica, members of the band ‘Buč Kesidi.’ The audience will have an opportunity to hear the band within the online Doček 7529, on the visitns.rs platform.

‘I think we need more projects like this one. I believe these kind of things are being done everywhere in the world, except here, but here it is, Novi Sad is the first city that has started doing something serious production-wise,’ says Zoran.

Within the performance of this indie pop duo, the concept and idea of the space of future Čeličana (en. Steel Factory) in Great Liman, will be artistically presented. Čeličana will be the centre of contemporary creation in Novi Sad. When it comes to the future European Capital of Culture, the guys say Novi Sad is one of their favourite places to perform.

‘Concerts in Novi Sad were always amazing, with a lot of people who always gave us a warm welcome. Maybe it has to do with the fact that Novi Sad is the centre, but it’s not Belgrade, it’s not a hotspot, it’s more quiet and alternative, and consequently more fun,’ say Luka and Zoran. 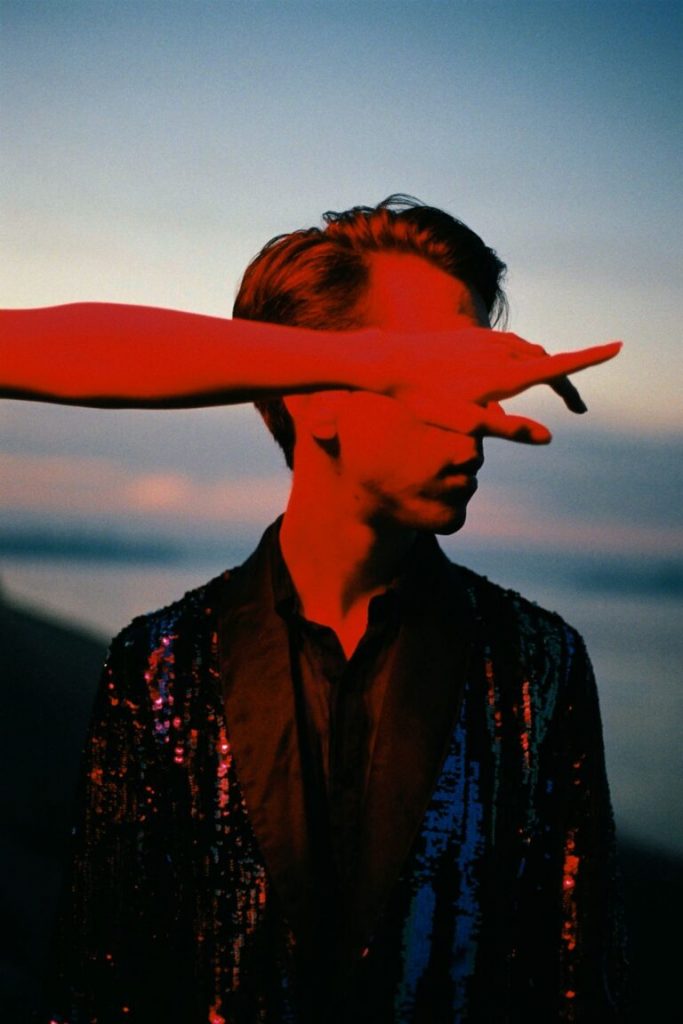 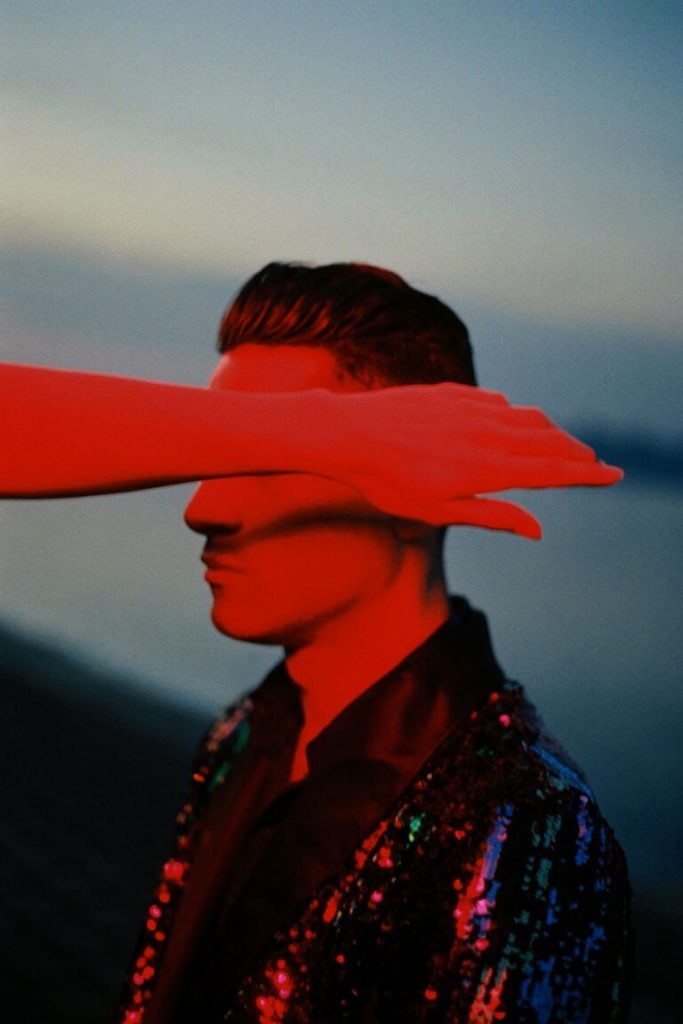 Even though they’ve been active since 2013, they reached wider audience in 2019 when they released their second studio album titled ‘Euphoria.’ That same year, ‘Euphoria’ found itself on the best albums list, and in 2020 it was nominated for the prestigious IMPALA Award – The European Independent Album of the Year.

‘We were most surprised by the people’s quick reaction to the album. As soon as it was released, everyone reacted. All the comments and reactions literally happened in the first week. I have a feeling the album was universally accepted, people learned the songs immediately and were singing along in concerts. It all happened at once,’ says Luka about their most successful album so far, with the most popular song being ‘Nema Ljubavi u Klubu’. This song won the MAC award for the alternative pop song of the year.

The unique Doček in Novi Sad that connects two New Year Eves, two calendars and two time calculations, 31 December and 13 January, will be held in an online format for the first time ever. Doček will open new spaces for culture so that Serbian Athens could readily wait for the European Capital of Culture title.

In addition to Buč Kesidi, the famous violinist Stefan Milenković with Vasil Hadžimanov and the Camerata Academica chamber orchestra, Električni Orgazam, Surreal (rapper), band Džezva&Džezvica, a young violinist Lana Zorjan, Novi Sad Brass Quintet, the sopran Agota Vitkai Kučera with the pianist Jelena Simonović Kovačević, ‘Sveti Stefan Dečanski’ choir with the ‘Orfelin’ string orchestra, will also perform on 13 January, while the youngest ones will have an opportunity to enjoy the opera for children by the ‘Visoko C’ Association of Artists.

You can see the detailed information about the programme on the visitns.rs platform.