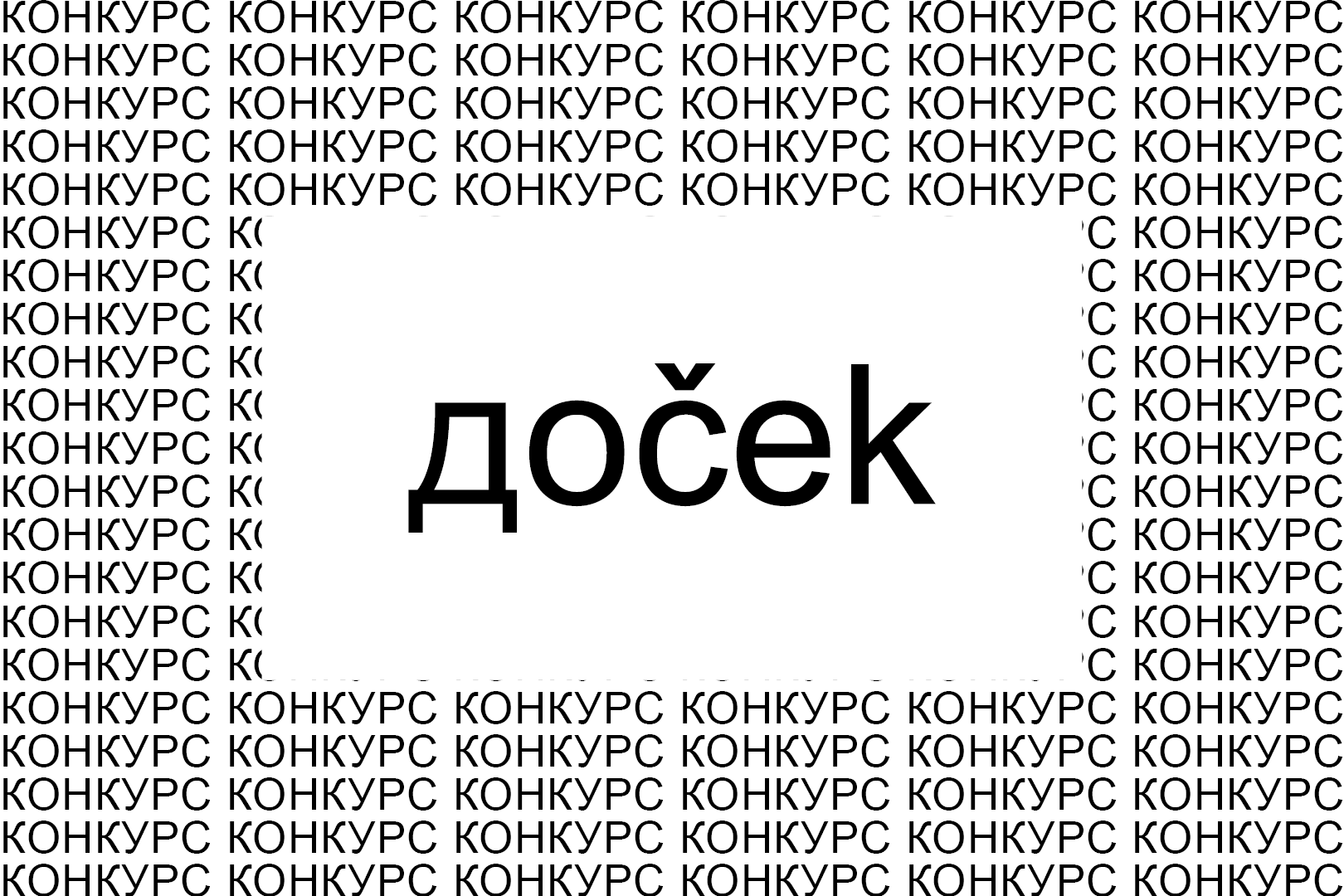 Call for Participation in the ‘Doček’ Programme Arch Launched

The ‘Novi Sad – European Capital of Culture’ launched a public call for financing the implementation of the art programmes in the premises for independent cultural creative process within the ‘Doček’ programme arch.

Registered catering facilities, associations and other organisations that work and create in the field of culture and art, which have headquarters on the territory of Novi Sad, where culture and art programmes are usually being implemented by the independent scene and established artists who also support the marginalised art groups and individuals, have the right to participate.

The deadline for applications is 16 November 2021 at 4 p.m., while the decision on the selection of users of funds will be made no later than seven days after the call is closed.

The aim of the call is the support for performers, established and marginalised art groups, i.e. groups of marginalised individuals, while it has been dedicated to programmes that will be implemented within the opening ceremony of the year of the capital of culture, during the ‘Doček’ programme arch. The total amount of funds for the implementation of the call is a million and two hundred RSD.

For all additional questions regarding the application procedure for the call, all interested can send an e-mail to: docek@ns2022.rs, no later than 5 November 2021.

You can find more information about the call on the link.

‘Doček’ is one of the biggest legacy projects of the ‘Novi Sad – European Capital of Culture’ Foundation. ‘Doček’ represents the two unique celebrations of New Year’s Eve, two ways of measuring time, two alphabets, two types of art, two programme concepts and two openings of the title year of the European Capital of Culture. ‘Doček’ celebrated the interculturality of Novi Sad through numerous programmes across the city on 31 December and 13 January.

This time, 13 January represents the beginning of the title year of the European Capital of Culture, when the opening ceremony will be held. Numerous programmes across the city, at more than 20 locations, indoors, with several hundred European and local artists who participate in the programme od ‘Doček’ and contribute not only to the development of the cultural scene in Novi Sad but activate the unexpected spaces and put them in the service of culture.