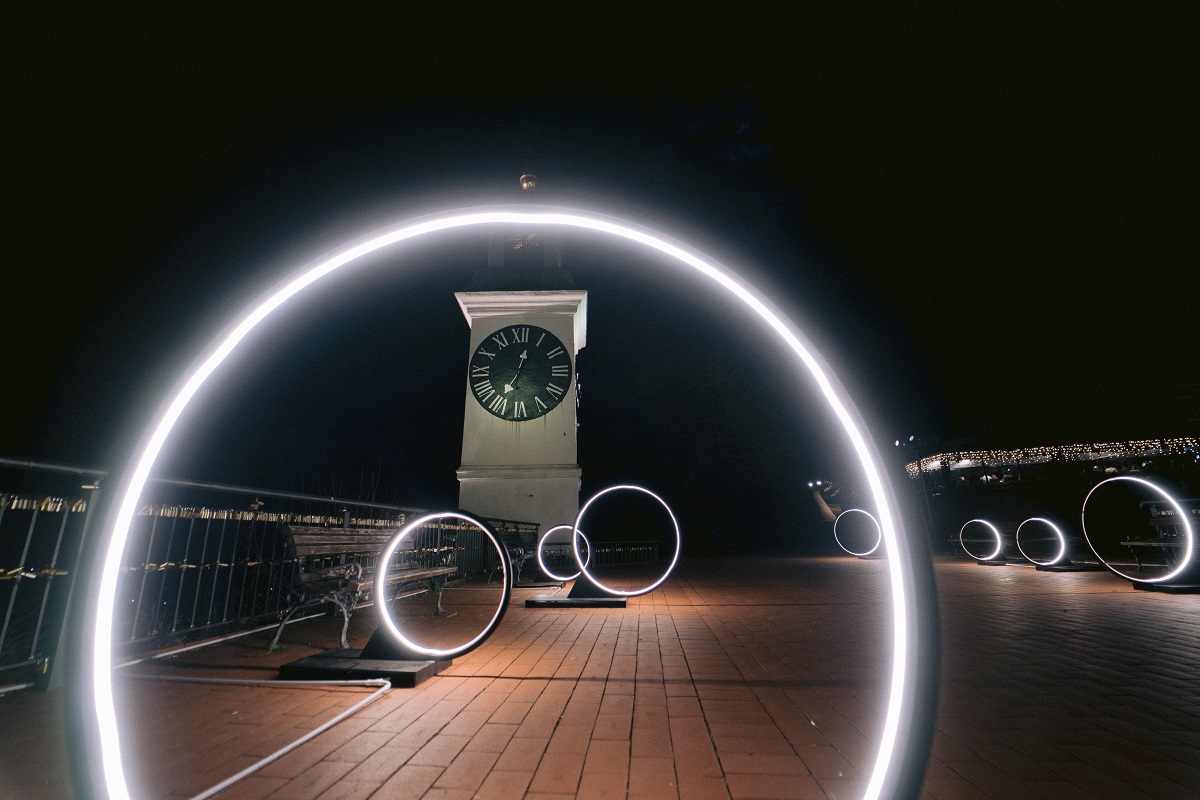 Doček 2022. in Novi Sad with laser, music and video sensations

Special lighting installations, visual effects and performances, including the cooperation between multimedia artists and musicians in the Suburbium of the Petrovaradin Fortress, as one of the best-preserved fortifications in Europe, will create an ambience of the Baroque gem of Novi Sad at Doček, within the Tesla Light Gallery on 31 December. 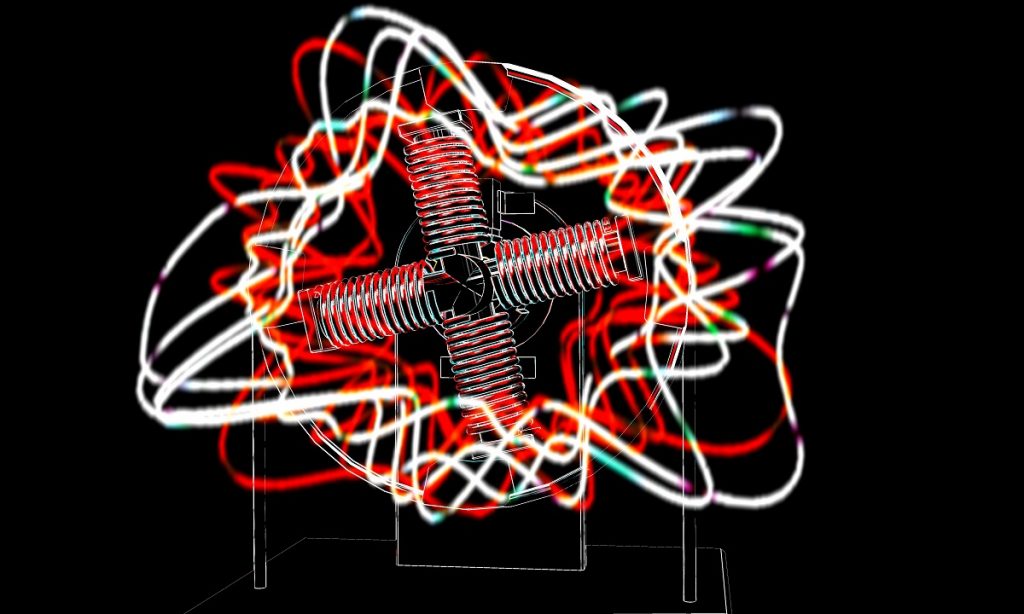 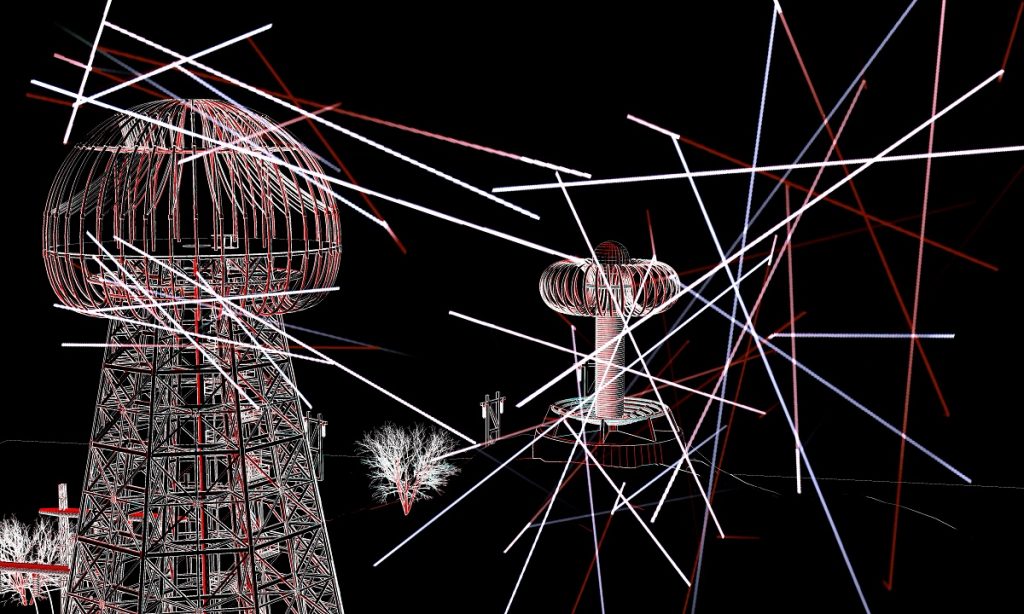 For the first time in Serbia, some of the European lighting installations, artworks and technological devices will be presented, increasing the production capacities of such events modelled on the great European countries such as Germany and the Netherlands.

The Tesla Light Gallery will present the artistic works, together with more than 100 lighting devices conceptually placed along the Rainbow Bridge and more than 30 lasers on the Belgrade gate, using the special technology that will be used for laser drawing on the Petrovaradin Fortress for the first time and 13 professional projectors at six locations in Suburbium. 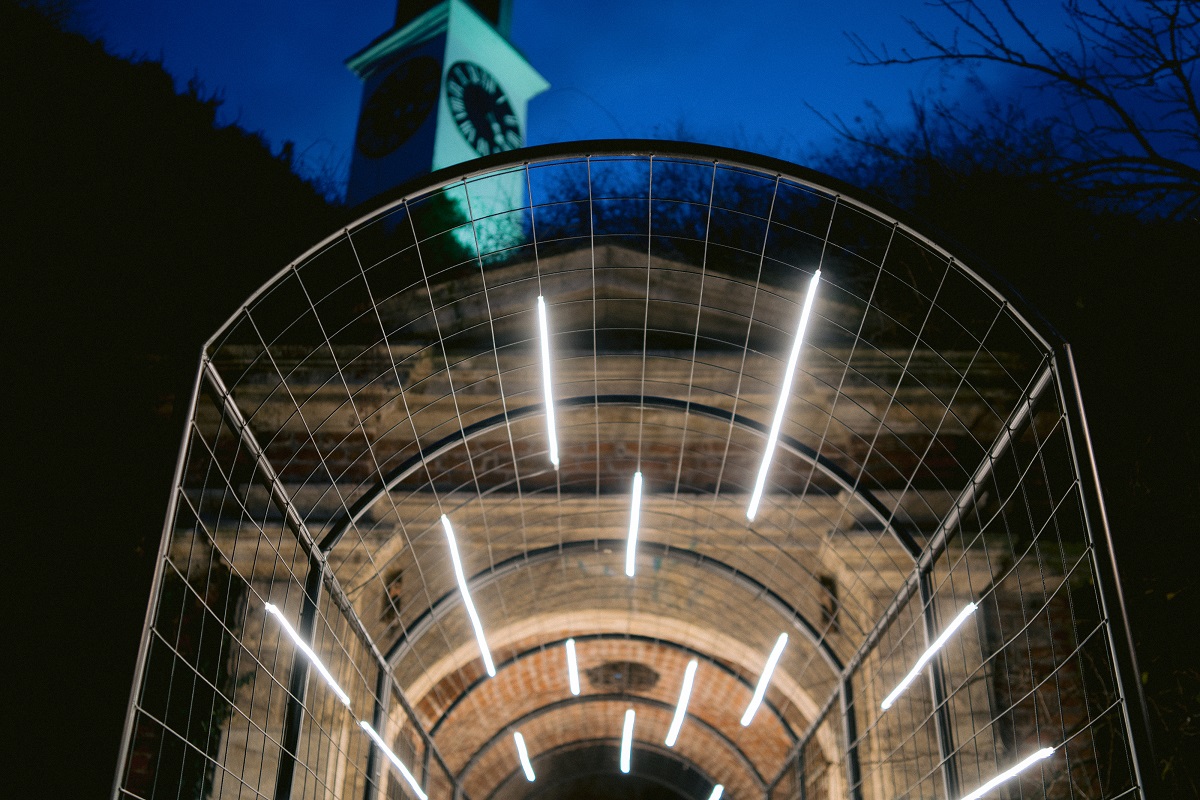 The opening ceremony of the Tesla Light Gallery will present different aspects of Tesla’s life and his perception of the world and how he permanently changed it through lighting design and a video by multimedia artist Dr Petko Tančev from Bulgaria, music composition by Miroslav Novakov and choreography by the author Staša Kukić.

‘The whole team put a lot of effort in the project, but I think that there’s one thing that has unified us – the will to create something purposeful, to tell the story about Tesla with our artistic tools and to combine our diverse artistic experience and backgrounds. When it comes to my visual work, my general approach was to artistically interpret the story about Tesla and his relation to light. I tried to stay away from mere illustration and work on the essence and create a space for the audience where they could find inspiration, as I did,’ said Mr Tančev, in addition to whom, another two European multimedia artists come to Novi Sad – Dr Alberto Novello from Italy and Ivan Marušić Klif from Croatia. They will present their lighting performance ‘Trzaj u krajoliku’.

‘The things I have seen so far are amazing and I believe that the audience will be satisfied. Working outdoors in the middle of winter is always demanding. However, with such support, I think there will be no problems. Light festivals have become mainstream events in Europe in the last 10-15 years,’ said Mr Klif, the winner of the Prague Quadrennial 2019, whose installations focus on theatre, performances and audio-visual forms. Novello’s works have been presented in museums in Paris, Madrid, Rome, and at numerous European music manifestations such as Amsterdam Dance Event, Biennial in Venice, etc.

Together with European artists, Dr Milica Stojšić and students of stage design from the Faculty of Technical Sciences in Novi Sad, contributed to the visual identity of the Tesla Light Gallery, thus connecting the local and the European milieu, with a unique experience for the young Novi Sad artists who have an opportunity to be part of one of the biggest events in the city.

‘When I was invited to be the artistic director of Doček, the first thing I realised is that we have to deal with both concerts and events. Although Doček comprises concerts, the stage design for every event is equally important, including the performers. In that sense, I see that the Tesla Light Gallery is the best possible way to continue the idea of analysing Doček, and that, drawing the inspiration from Tesla’s ideas and visions, and the authentic ambience of Suburbium, created a new space of events,’ said Mrs Stojšić.

The programme within Doček, which will be held on 31 December, is inspired by the great scientist Nikola Tesla, the honorary Novi Sad citizens, at the beginning of the year when Novi Sad will become the European Capital of Culture. On 31 December, in front of the Rainbow Bridge, a part of the ‘Tesla, Inventartist’ play directed by Nebojša Bradić, performed by the Serbian National Theatre, which includes the audience, will be premiered, forming a procession from the bridge all the way to the Suburbium of the Petrovaradin Fortress, where the Tesla Light gallery starts and will last until 1 January. In addition to multimedia artists, performances by local and European musicians will contribute to the special audio-visual experience, including never-before-seen lighting installations within the Tesla Light Gallery. Some of them are Nipplepeople, Đorđe Miljenović, Kanda Kodža i Nebojša, famous names of electro scene from Austria – Kruder & Dorfmeister and Elektro Guzzi, Minilinija, Noise Destruction and others.

Bars with hot drinks and beverages, and toi-toi mobile toilets will be at visitors’ disposal within the Tesla Light Gallery, while several restaurants and cafés with numerous contents will remain open in Suburbium.

You can find the map with locations comprising the Tesla Light Gallery in Suburbium on the following link: https://docekns.rs/mapa/

Partner of the Tesla Light Gallery is the NIS company.

You can find detailed information, time slots and locations within Doček on 31 December and 13 January on the Doček website.

The entrance to all events on 31 December and 1 January is free of charge, in strict compliance with the epidemiological measures that will be current at that time.