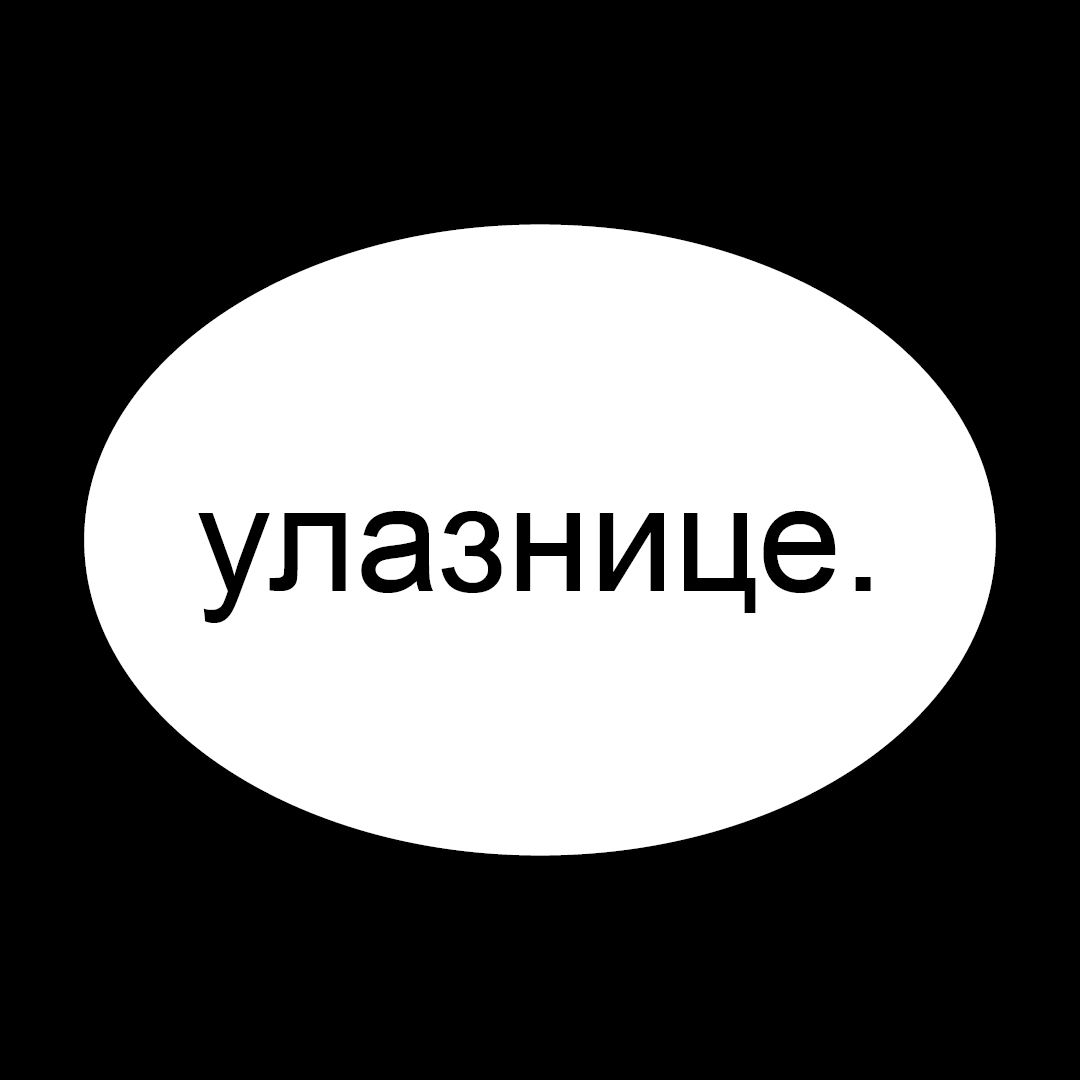 The ticket sales for indoor concerts on 13 January within Doček in Novi Sad begin on Monday, 20 December at noon.

A very limited number of tickets at special, promotional prices will be available online at gigtix.com, where they can be purchased even by people outside Serbia, as well as at almost 50 Gigs Tix ticket offices throughout Serbia.

With strict adhering to all epidemiological measures, the concert capacities, and therefore the number of tickets, will be limited.

The events will be implemented in accordance with the epidemiological conditions and measures that will be current at the time. It will be necessary to wear masks and keep your distance at events. We will publish all the information on docek.rs website in case of changes in the official measures by the crisis headquarters.

Numerous world, regional and local artists will perform at more than 40 locations on 13 January Doček, which marks the beginning of the year of the European Capital of Culture in Novi Sad. One of the most popular British electronic ensembles, Morcheeba, will perform at the Youth Theatre, the French band Nouvelle Vague in the first City Concert Hall, while the queen of fado Carminho will be hosted by the Serbian National Theatre. One of the best clarinettists, Andreas Ottensamer, will perform at the City Hall, Finnish jazz musician Jimi Tenor at the Novi Sad Theatre, and the authentic American singer Chrysta Bell at the Church of the Name of Mary, better known as the Cathedral. The space of Fabrika, in the Creative District, will host the British number one d’n’b band, Rudimental DJ, while singer-songwriter Bojana Vunturišević will perform at the Svilara Cultural Station. We can also expect performances by the great regional artists such as Josipa Lisac in the Synagogue, Damir Urban in the Reformed Church and Matija Dedić at the Egység Cultural Station. Bilja Kristić and Bistrik Orkestra will perform in the NIS hall, and they will be joined by numerous other names, all over Novi Sad.

You can find a detailed programme, schedules and locations of the concerts on 13 January HERE.

Gala opening in the open on the city’s main boulevard

Prior to all performances, the central event, the gala opening of the European Capital of Culture – the ‘Zeniteum :: 2022’ play by Slovenian director Dragan Živadinov, scheduled for 13 January, will celebrate through art and culture, great names of Serbian science – mathematicians Mileva Marić Einstein and Milutin Milanković. The setting of the gala opening is an architectural-multimedia endeavour that has not been done in Serbia so far, and the opening itself will be held on one of the main city boulevards, in front of the Banovina building.

Admission to all programmes within the Novi Sad Doček on 31 December is free of charge.

The programmes within the Novi Sad Doček on 31 December will be inspired by the character and work of the great scientist Nikola Tesla, thus a part of the play ‘Tesla, Inventartist’ directed by Nebojša Bradić, performed by the Serbian National Theatre, which includes the audience, will be premiered at the Rainbow Bridge. After the play, a procession will go across the bridge to the Suburbium of the Petrovaradin Fortress, where a multimedia Tesla Light Gallery will be presented. During 31 December and 1 January, Tesla Light Gallery will present rarely seen light installations and a combination of different artists who prepare an authentic audio-visual experience. Some of the most important artists in the field of light art installations and performances are Alberto Novello, PhD, Ivan Marušić Klif, Petko Tančev, Milica Stojšić, PhD, with students of the Faculty of Technical Sciences in Novi Sad and Staša Kukić, as well as musicians such as Nipplepeople, Kanda, Kodža i Nebojša, Đorđe Miljenović, Noise Destruction, Minilinija, but also the Austrian trio Elektro Guzzi and the duo Kruder & Dorfmejster. Partner of Tesla Light Gallery is NIS. The entire programme on 31 December is free of charge.

You can find a detailed programme, schedules and locations of the concerts on 31 December and 13 January HERE.

All epidemiological measures, which will be in force at the time of the event, will be strictly respected within all programmes during Doček in Novi Sad.