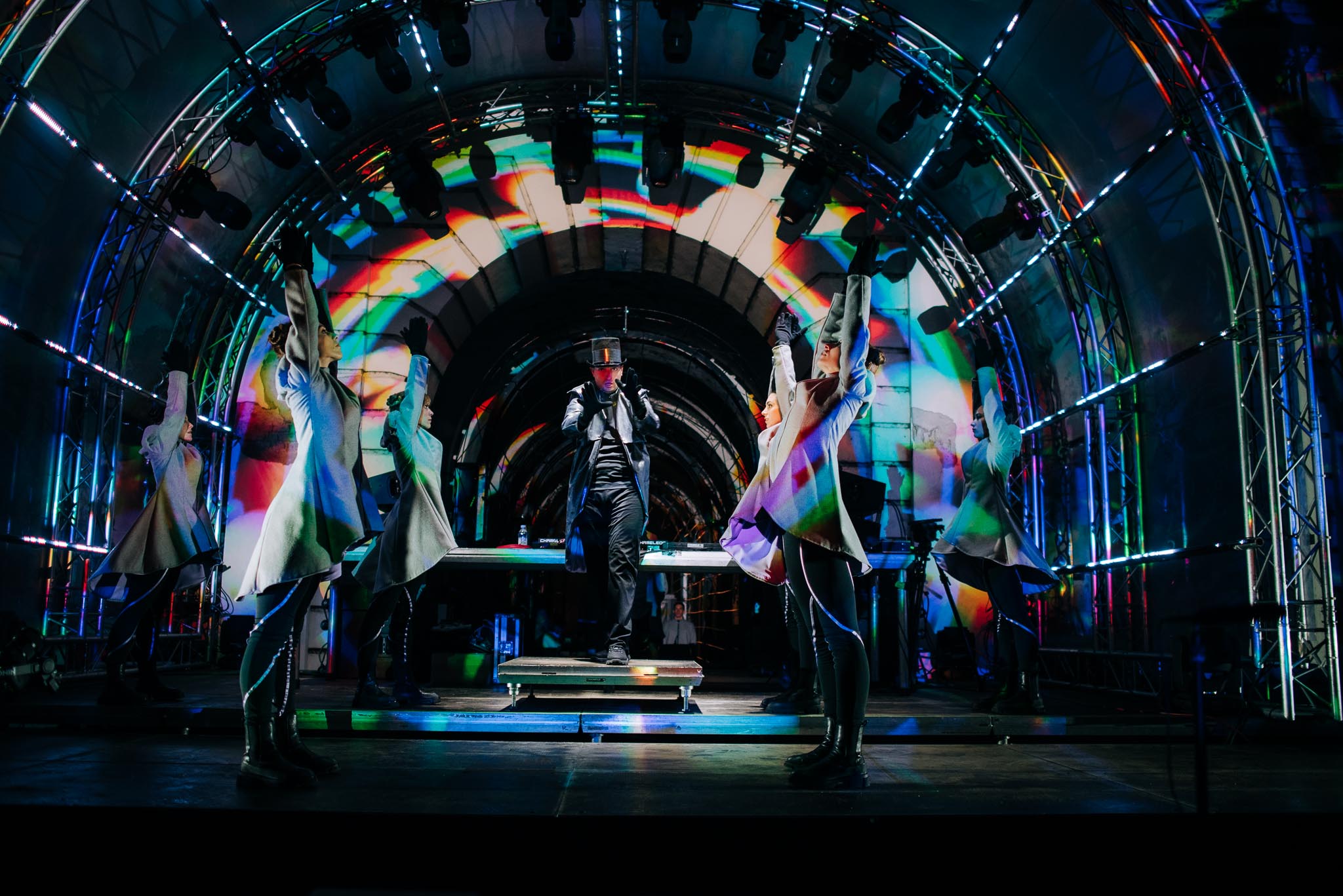 Novi Sad officially entered the title year of the European Capital of Culture with the programme inspired by Nikola Tesla, the first honorary citizen of the city, and the Serbian Athens will be the centre of European cultural life in the following 365 days.

Last night, citizens of Novi Sad and its guests illuminated their city within Doček. They symbolically connected the two shores on the Danube and together with artists contributed to the creation of a unique audio-visual and light world created in the Suburbium of the Petrovaradin Fortress, the Baroque gem of the city, which has been restored after three centuries. Fellow citizens, tourists, artists and performers connected the ‘Tesla, Inventartist’ play, directed by Nebojša Bradić, which was performed at one side of the Rainbow bridge, with the so-called Tesla Light Gallery in Suburbium, in a procession that symbolically presented the slogan of the European Capital of Culture project ‘For New Bridges’. 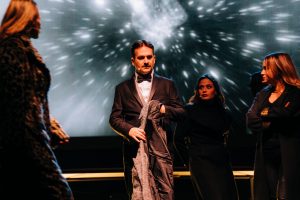 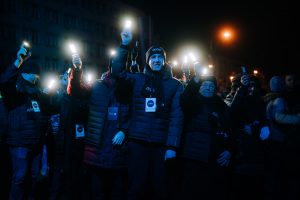 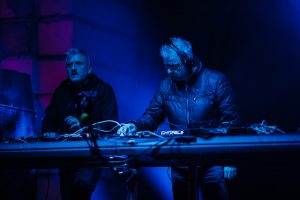 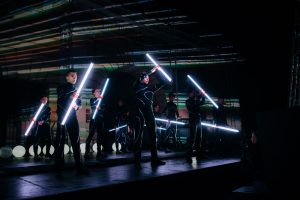 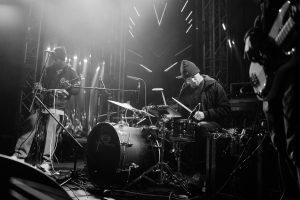 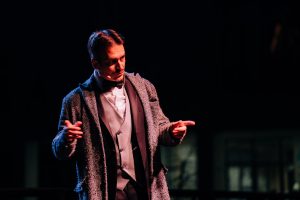 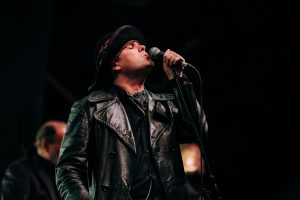 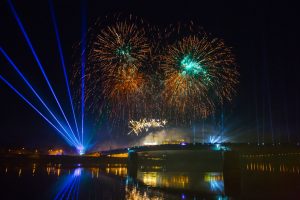 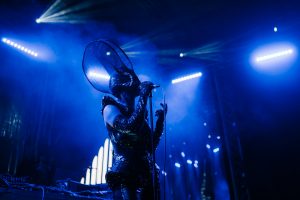 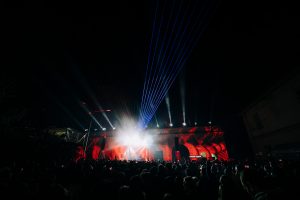 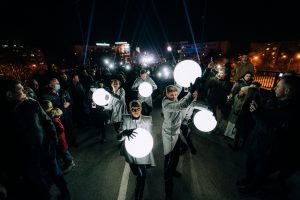 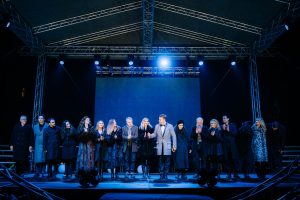 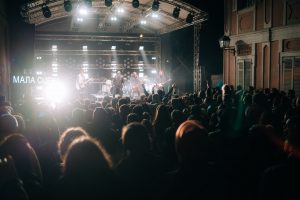 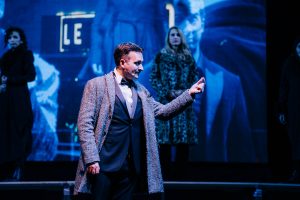 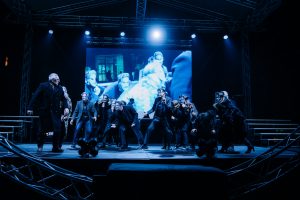 Dr Alberto Novello and Ivan Marušić Klif, will join their forces on the first day in 2022 at 5 p.m. when the Petrovaradin Fortress will become the canvas on they will paint with light beams and lasers forming the unusual digital projection for the audience that will have a chance to enjoy the view from the Quay, near the Monument to the Victims of the Raid. Their artistic work will include the audience that will have a chance to control lasers to experience how it looks like to draw with lights on the Petrovaradin Fortress.

Tonight, the Suburbium of the Petrovaradin Fortress will be the place where a special audio-visual event will take place, so we will dive into the striking combination of music genres by Minilinija, a great synergy of the members of well-known Belgrade bands, at the stage near the Belgrade Gate at 9 p.m., while Austrian electro duo Kruder & Dorfmeister will take the stage at 11 p.m.

‘The performance at specific locations has always been part of the K&D concept. In the last few years, we carefully chose the places where we perform – exceptional places combined with good music – perfect combination. This also deepens the audience’s experience, and you simply feel different when performing at a historical place. It is amazing to start the new year with selected K&D sounds in the new European Capital of Culture’, said the Austrian duo before their performance tonight. The performance has been supported by the Austrian Cultural Forum.

The entrance is free of charge and visitors to the Suburbium will be provided with stands with drinks and food by Novi Sad caterers, and mobile toilets.

Partner of the Tesla Light Gallery is the NIS company.

We remind that the traffic encompassing the Rainbow Bridge and part of the Mihajlo Pupin Boulevard will return to normal today, after 5 p.m., while the traffic in Suburbium will be temporarily stopped until 2 January at 8 p.m.

The official start of the title year of the European Capital of Culture in Novi Sad will take place on 13 January, when the opening ceremony ‘Zeniteum :: 2022’, directed by Slovenian avant-garde director Dragan Živadinov, will be held on the main city boulevard, in front of Banovina. The programme will also feature the ‘Time and Universe’ exhibition by Dušan Jovović, artist and PhD, and Aleksandar Petrović, PhD, in the studio ‘M’ and concerts by European, regional and local artists at more than 40 locations across the city. Programmes within Doček will also take place on 12, 14 and 15 January.

You can find more information about Doček on our website.