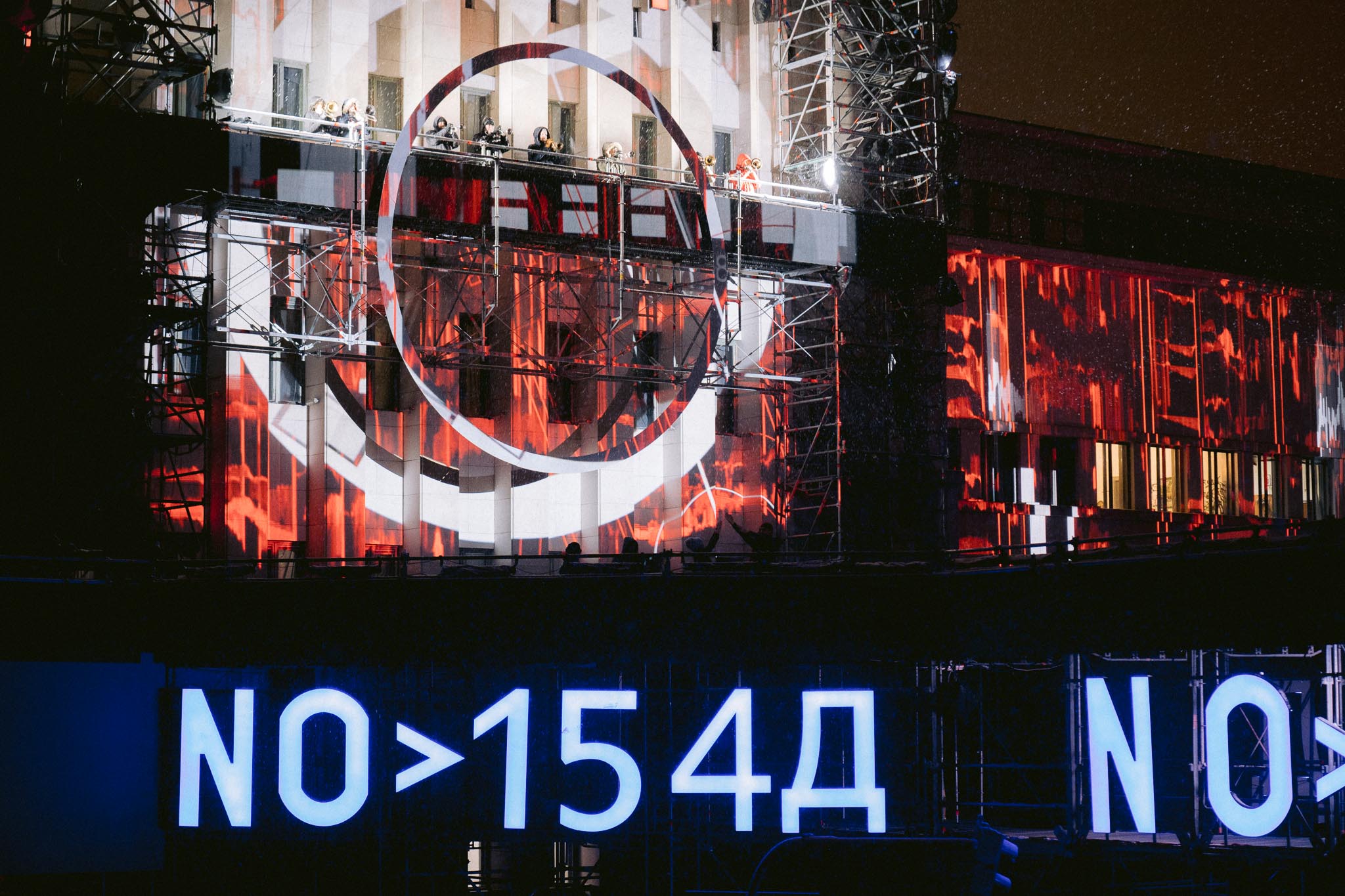 Tomorrow, on 13 January, the title year of the European Capital of Culture will officially commence in Novi Sad, within the programme arch Doček, with which the citizens of Novi Sad and their guests sailed into 2022.

The central event – the opening ceremony of the European Capital of Culture is scheduled for 13 January, when at 8:22 p.m. (20:22) play ‘Zeniteum :: 2022’ by the director Dragan Živadinov will be performed, on one of the city’s most important boulevards, Mihajlo Pupin Boulevard, in front of Banovina Palace, which will celebrate the great names of Serbian science – Mileva Marić Einstein and Milutin Milanković. The audience will be able to watch the opening ceremony in a live broadcast on the second channel of the Radio Television of Serbia, and the first channel of the Radio Television of Vojvodina, as well as on novisad2022.rs website.. 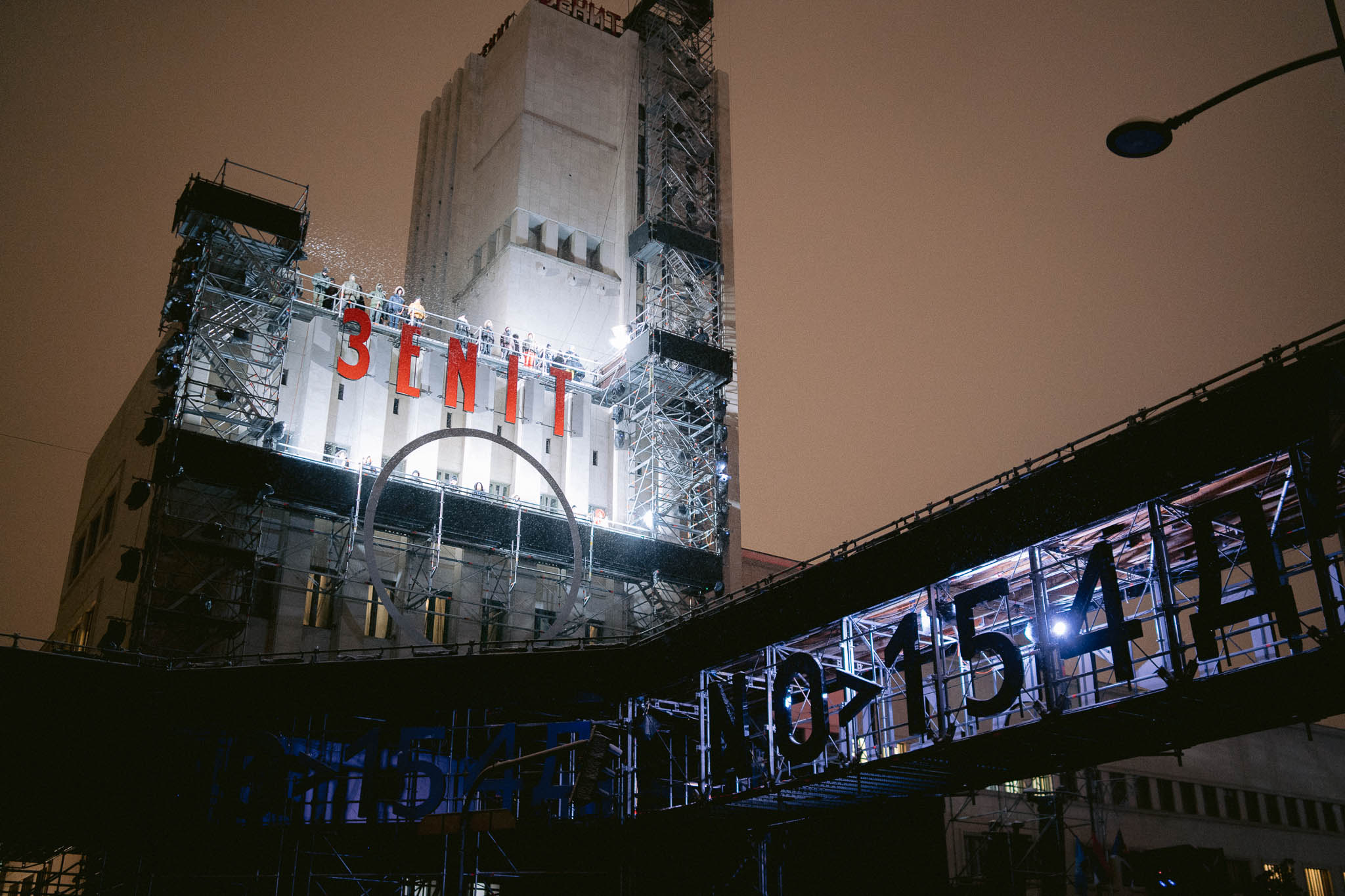 The ceremony of declaring Novi Sad the capital of culture will be held in the Serbian National Theatre, while the viewers will only be able to follow it from their homes, in a live broadcast on the second channel of the Radio Television of Serbia, and the first channel of the Radio Television of Vojvodina from 6 p.m., as well as on novisad2022.rs website.

The opening ceremony will also be marked by the unique exhibition ‘Time and Universe’ at Studio M Hall, as well as by the concerts across the city. 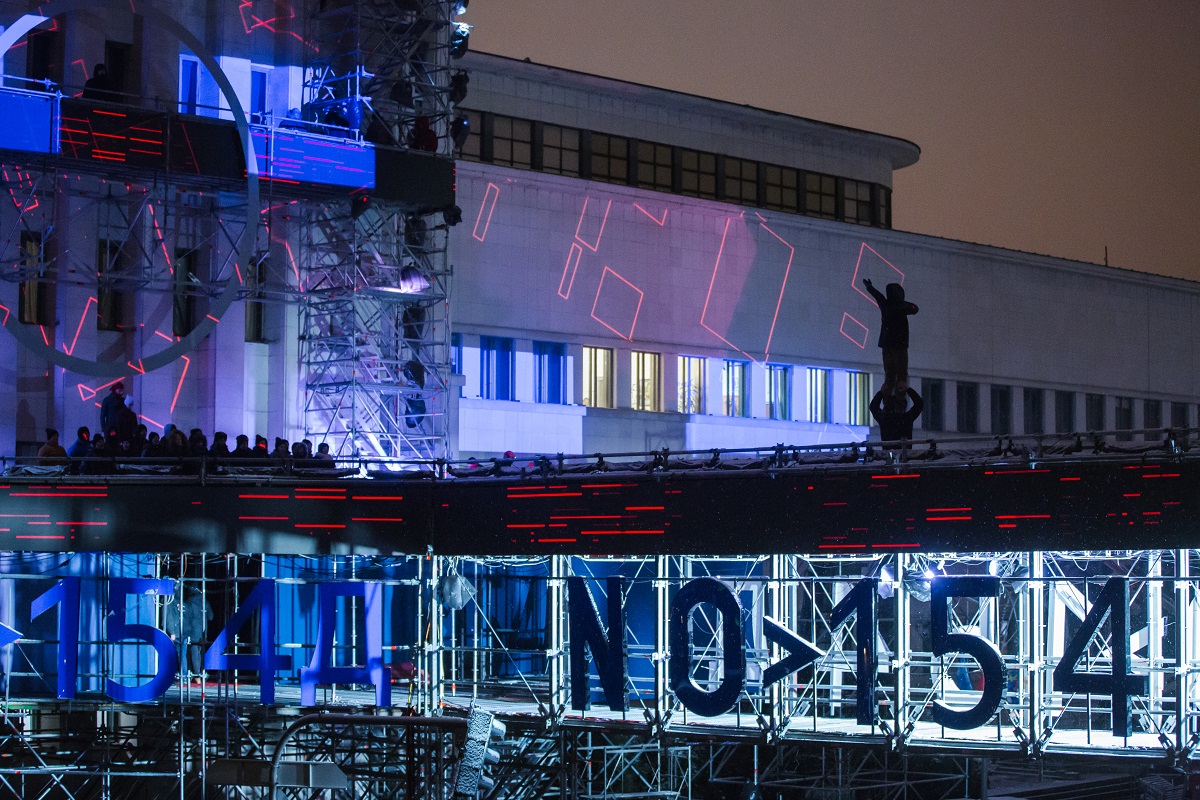 Tighter Control of the Epidemiological Measures

All programmes within Doček 7530 were adapted in accordance with the epidemiological measures, so from the beginning, the planned concert capacities were limited throughout the ticket sales. As a result, the ‘Novi Sad – European Capital of Culture’ Foundation is taking over the initiative to implement additional measures and to tighten control over compliance with the said measures. Therefore, as a first measure, the Foundation recommended postponing 60 per cent of the concerts, while the tightened control will be present at the concerts that are directly produced by the Foundation. Further, the capacities of the concerts that will be realized are only filled up to 50 per cent, and even less, at certain locations. Along with the tickets, the visitors will be required to submit either a green certificate, an antigen test not older than 48 hours or a PCR test not older than 72 hours.

In accordance with the current epidemiological measures, it will be necessary to wear masks and maintain distance at the event itself.

The concert by Bilja Krstić & Bistrik Orchestra which had been planned for 13 January, has been postponed due to the singer’s illness but is still planned to take place within the European Capital of Culture programme this year.

Free testing at two sites will be provided for the visitors.

For all the visitors who do not have a green certificate, an antigen, or a PCR test, two sites for free testing will be provided on 13 January at these two locations: 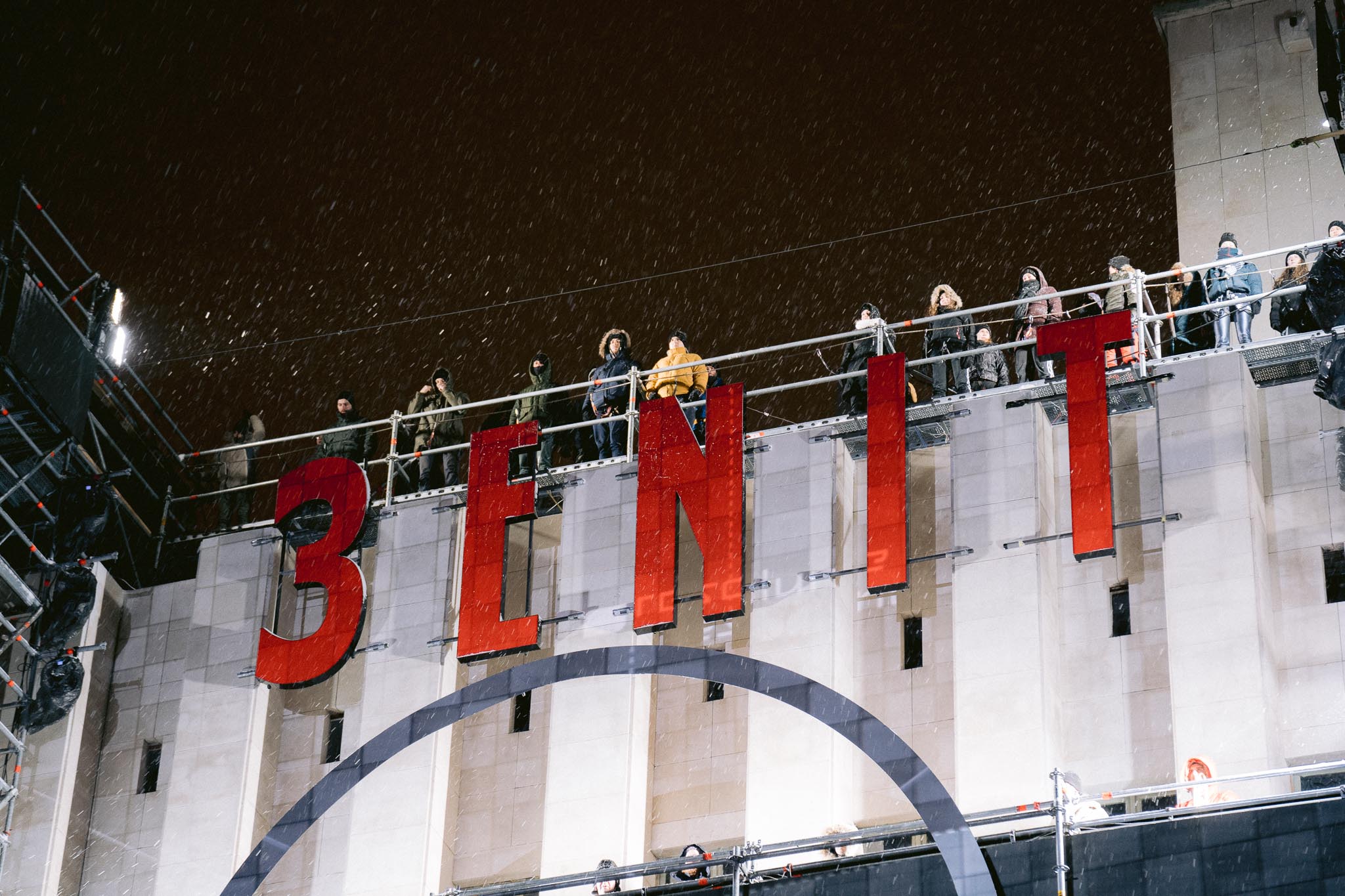 The warm-up in the open starts tonight

The warm-up for the big day will happen tonight, when 12 bands from Novi Sad will perform at six open-air locations throughout the city, starting at 5 and 6 p.m. The festival is implemented by the Inbox Art Association. The citizens of Novi Sad and their guests will have the opportunity to hear the band Gift, and then Josip A Lisac at the Fish Market. Love Hunters and UV band will perform in the passage between Bulevar Books and DDOR, while Dragon’s Fuel quartet and Šinobusi band will be at the Hotel Vojvodina. The punk rock band Zbogom Brus Li will perform in Poštanska Street, followed by Stefan i akustični gadovi. Killo Killo Banda and Klo Klo will perform in the underground passage near the Post Office, while Atheist Rap and Plavi ptičić will perform in Zmaj Jovina Street (near Telenor). Tonight from 7 p.m. the exhibition ‘People of My City’ by the Lithuanian photographer Ramune Pigagaite, will be opened at the SULUV Gallery. The exhibition was created as a collaboration between two European Capitals of Culture – Novi Sad and Kaunas, who carry the title together with Esch this year.

You can find more detailed information about Doček on the website.