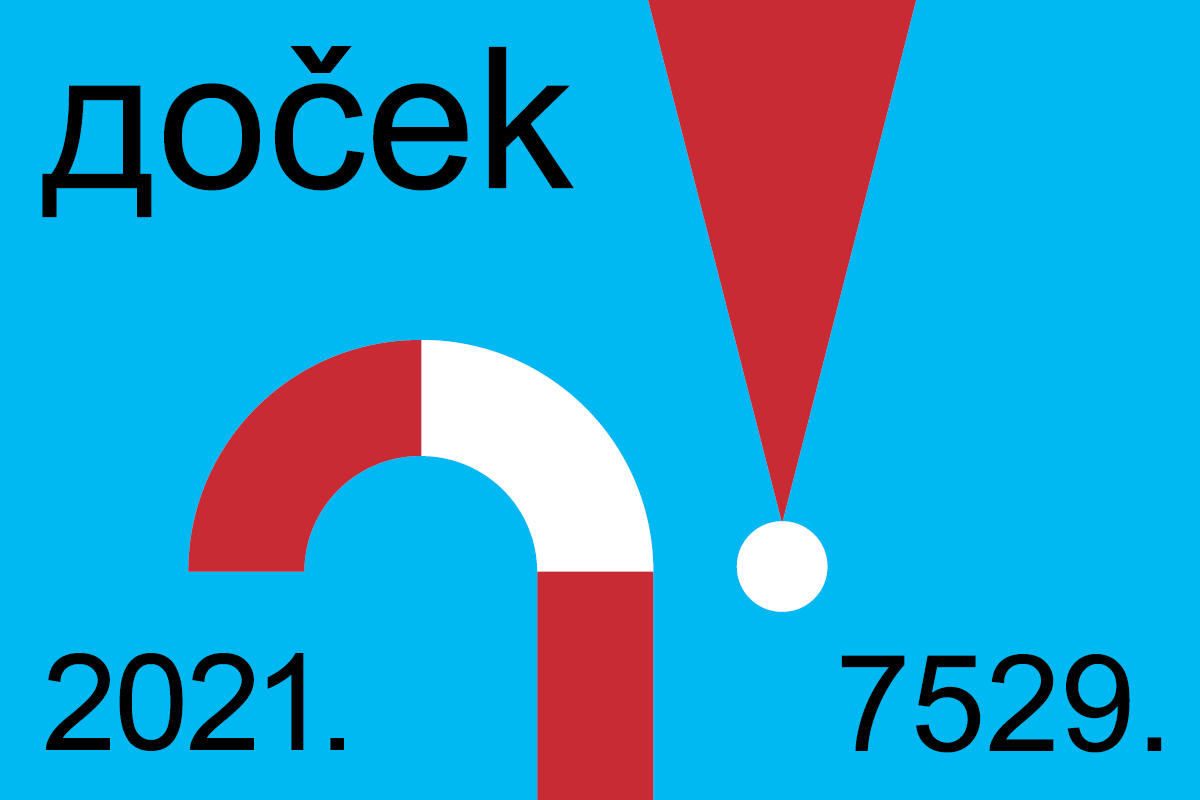 Doček in Novi Sad, which connects two celebrations of New Year’s Eve, two calendars and two ways of measuring time, will continue its tradition, but in online form, by opening new spaces for culture so that Serbian Athens can welcome the title of the European Capital of Culture. The first City Concert Hall, Fabrika, Skladište, Biro and Čeličana at the Great Liman and a network of cultural stations will be presented to the audience in a new way.

The fourth Doček, the two unique celebrations of New Year’s Eve in Europe, will represent a world-famous virtuoso, performers that received international awards, as well as young talents of different music genres – classical, traditional and electronic music, jazz, indie rock, rap, etc. Since the beginning of the pandemic, half a million people have seen the programmes by the ‘Novi Sad – European Capital of Culture’ Foundation via social media, and now, the audience will have a chance to follow the first online Doček at the visitns.rs platform.

The famous violinist will be the first to perform in the new City Concert Hall, and that will mark the beginning of its work. Mr Milenković, a curator of classical music of the ‘Novi Sad – European Capital of Culture’ project and artistic director of the first ever Concert Hall in Novi Sad, will perform together with Camerata Academica, the Novi Sad chamber orchestra, and the concert will be broadcast on the programme of the Radio-Television Serbia. 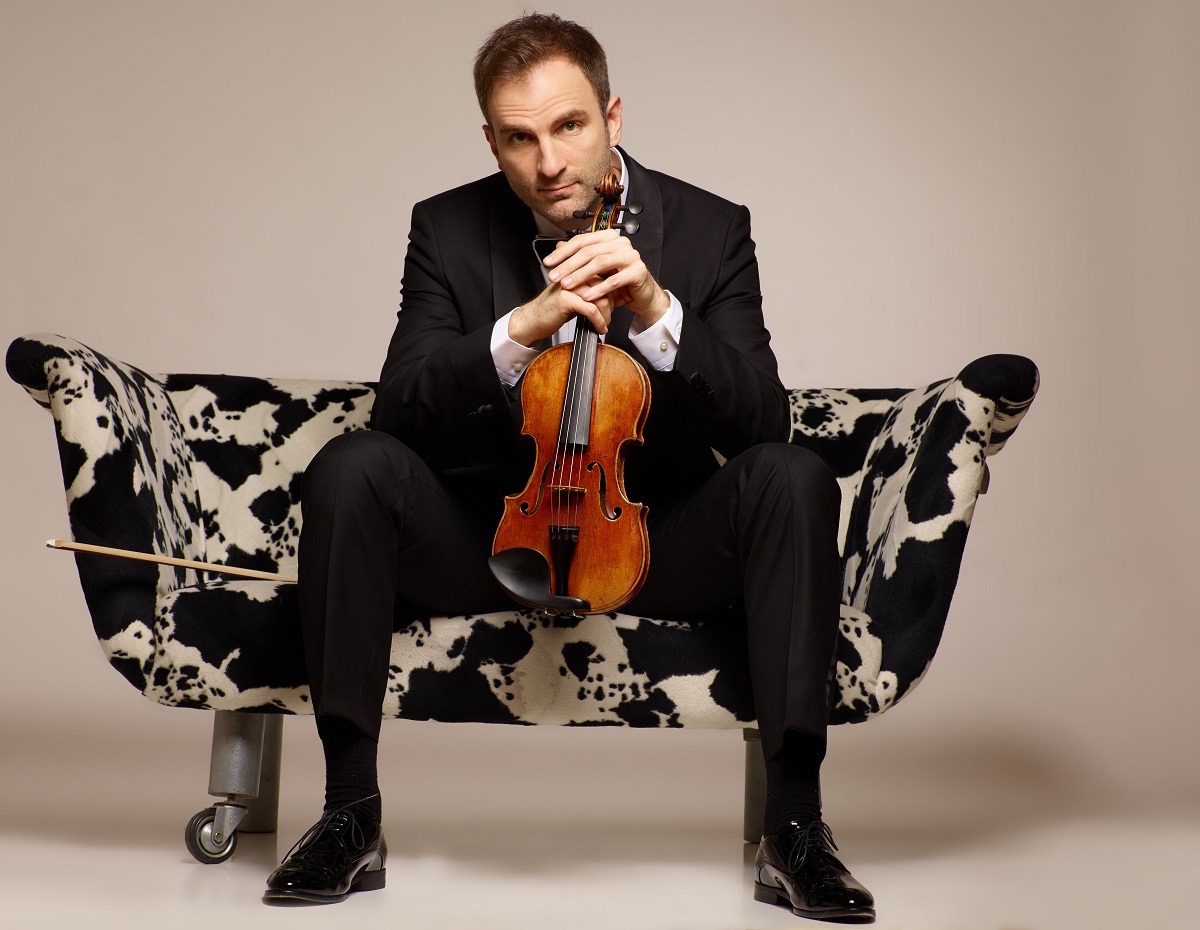 The extraordinary rock sound within Doček brings legends of a new wave – Električni Orgazam and Buč Kesidi, one of the greatest talents of the Serbian rock scene. While Električni Orgazam will celebrate its 40th birthday by opening revitalised Fabrika, an iconic place at the Great Liman, the performance by Buč Kesidi boys announces the beginning of the reconstruction of Čeličana, the future space for development of contemporary art in Novi Sad.

Staša Kukić, a Novi Sad choreographer who got all the way to the Moscow State Institute of Culture, will present new spaces for culture at the Great Liman – Biro, Skladište and OPENS Cultural Station, as well as Barka Cultural Station in Klisa, with her dance performance. After three decades of successful performing across the world, ‘Sveti Stefan Dečanski’, one of the greatest Serbian Orthodox choirs, will perform in the Svilara Cultural Station.

Dr Tamara Petijević, a conductor who got numerous acknowledgements with her choir, spread the music fame of Novi Sad when she received the acknowledgement of the best Youth Symphony Orchestra in Europe in 2017, together with students of the ‘Isidor Bajić’ Music School. The Egység Cultural Station will be presented to the audience with online performances by the amazing Novi Sad female violin virtuosos and an opera artist with magical voice.

Lana Zorjan, who has played the violin since she was four and received more than 40 awards and achieved success at the recent international competition ‘Virtuosos V4+ – We Play the Same Language’ in Budapest, will present the beauty of her talent on 13 January. The Novi Sad diva Vitkay-Kucsera Ágota and pianist Jelena Simonović Kovačević will perform in the first Novi Sad cultural station.

Online performances by extraordinary Novi Sad musicians will present the spaces for culture near Novi Sad, in Rumenka and Bukovac. Džezva & Džezvica jazz band, which brings the sound of world music, will perform in the Rumenka Cultural Station, while the performance by Novi Sad string quintet will be held in the Bukovac Cultural Station.

During the preparation of Novi Sad for the title year, the Novi Sad Theatre has got the new appearance of its interior and exterior, where the Serbian rapper Filip Arsenijević, better known as Surreal, will perform.

Like every year, Doček dedicated the special programme to the youngest. Therefore, the ‘Visoko Ce’ Association of Artists will perform Children’s Opera, which will be available online as well, in the Cultural Centre of Novi Sad.

Doček 2021 with the ‘Rigoletto’ opera

The practice that Doček set in Novi Sad, with programmes in closed spaces on 13 January, and in open spaces on 31 December, will continue despite its online form. Namely, on 31 December, the audience will have a chance to enjoy one of the most successful events in 2020 in Novi Sad, which is the multimedia opera spectacle ‘Rigoletto’, performed in front of the Czech magazine within this year’s ‘Kaleidoscope of Culture’, in cooperation with the Serbian National Theatre. In addition to other programmes within Doček, the audience will have a chance to see the opera that was performed for the first time in the open after 170 years, with special visual effects.