Old Tradition in a New Way: ‘Slava’ in Cultural Stations on 14 and 15 January

This year as well, Doček in Novi Sad connects the two celebrations of years 2022 and 7530, while after the opening ceremony of the European Capital of Culture on 13 January, we organise the celebration that begins with concerts across the city and continues on 14 January in Cultural Stations with programmes that symbolically reflect on traditional Serbian slava, our first cultural heritage included in the register of the intangible cultural heritage of UNESCO. 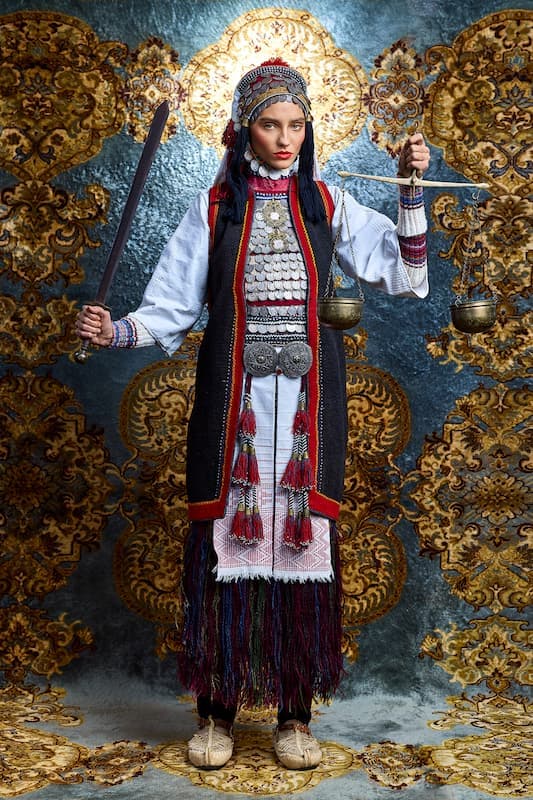 Since 2014, family holiday slava has become a Serbian epithet on an international level, as a treasure preserved by our people. It is an opportunity to gather once a year – on the day of the patron saint of a family – with family and closest friends and with a rich feast, with the obligatory wine and slava bread, to celebrate this family holiday.

Our cultural stations will mark the old tradition in a new way, accompanied by choral performances, tamburitza music and photography exhibition. At the same time, in Vojvodina, slava means welcoming all neighbours, friends, immediate and extended family, so Novi Sad, as a good host and the city of multiculturality, will open the doors of its cultural stations to everyone, in order to celebrate this traditional ceremony in a special, modern ambience.

Nurturing the original form of slava, the event will begin with the rite of consecration of wheat, cutting ritual bread and prayer, on 14 January at 7 p.m. The ritual is accompanied by the programme of church choirs that, performing troparions, give the ambience a special solemn charm and spiritual dimension. After the ritual, the godfather of slava, approaches the so-called ‘raising of slava’ – a toast to the slava. The present people will experience the traditional feast, followed by a special music programme. Eight tamburitza orchestras, which will present the rich music and tamburitza heritage of all peoples of Vojvodina, interpreting folk and starogradska songs typical of this area.

Stands with hot drinks will be set up in front of cultural stations on the first day of slava, and girls and boys who welcome guests are dressed in folk costumes of Vojvodina ethnic groups – Serbian, Slovak, Hungarian, Romanian, Ruthenian and Bunjevci. 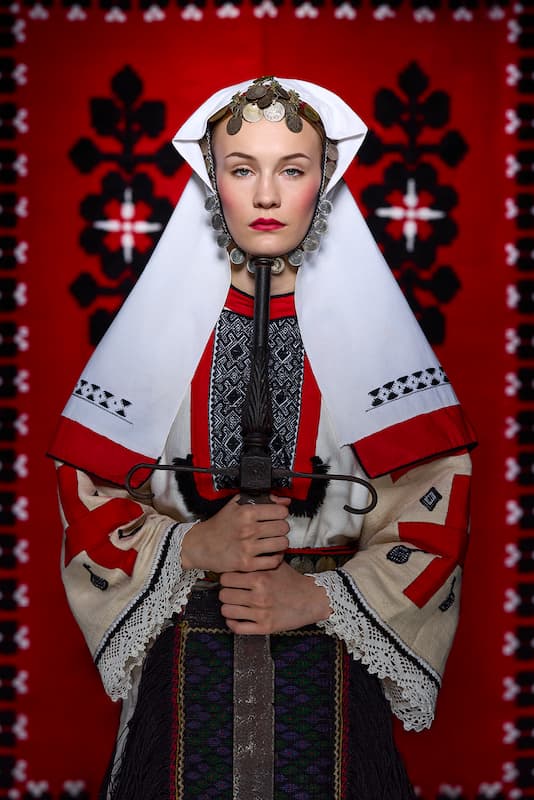 Traditional folk costumes of different peoples and minorities living in Vojvodina announce, in a way, the photography exhibition of folk costumes by world-famous graphic designer Pavel Surový. Pavel Surový’s work is a specific reinterpretation of intangible cultural heritage, which boldly composes traditional elements, presenting them in a new, modern light. The exhibition is part of a unique scenography of all cultural stations where the programme will be organised, while you will have an opportunity to visit the exhibition on 5 February. You can read the interview with Pavel here.

On 15 January, the second day of slava, members of the local folklore ensembles will organise sets of folk dances, and bring choral, vocal and instrumental traditions adapted to their age group. Their performances also show the roles of children in the winter cycle of traditional and religious customs such as korinđanje [carolling], pijukanje [cheeping] or Materice. In addition to performances by children’s ensembles and orchestras, a small handicraft bazaar will be organised in token of interculturality at the plateaux in front of cultural stations, where members of national minorities will have a chance to exhibit handicrafts inspired by their traditions.

You can find the whole programme, time slots, and details about celebration of Slava on the following link.

The partner in the ‘Slava’ project is IDEA.