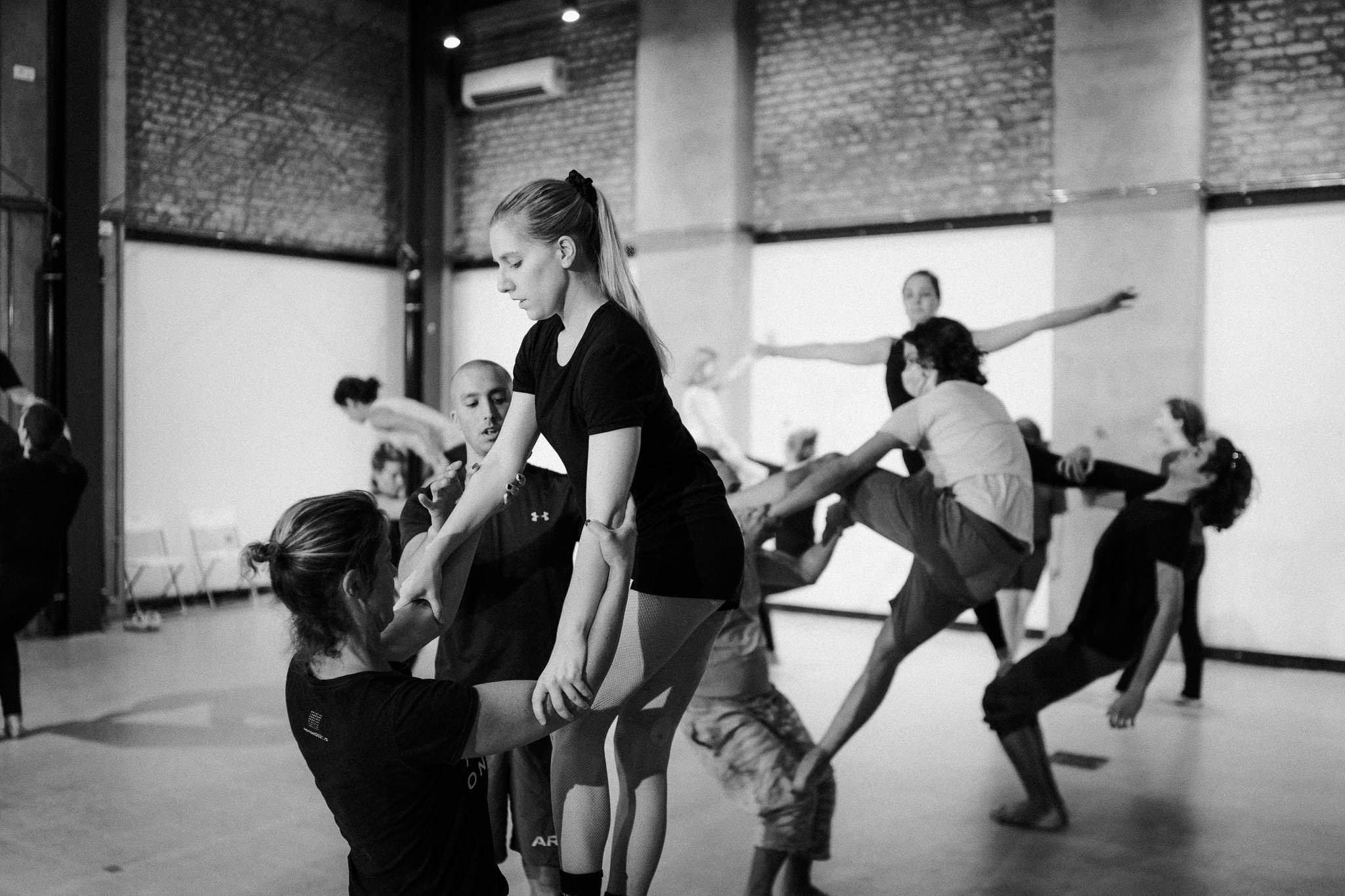 Novi Sad is in a hurry to prepare for 2022, when it will become the European Capital of Culture. In July, with the aim to raise capacities of the local scene and focus on Novi Sad artists, the ‘Novi Sad – European Capital of Culture’ Foundation launched an Open Call for the selection of artists/performers who will participate in the opening ceremony on 13 January. Therefore, the selection jury selected 10 artists who will participate in the ‘Zeniteum :: 2022’ play.

As one of the most complex production endeavours in the European Capital of Culture programme, the opening ceremony is envisaged as a spectacular event related to performance and culture called Zeniteum :: 2022, whose author is Dragan Živadinov, one of the most significant figures of the Slovene and the regional art scene, renowned European director and postgravity artist.

The play has great names of Serbian science for its protagonists – mathematicians Milena Marić Einstein and Milutin Milanković. Mathematics is the central theme of the Zeniteum :: 2022 scenario, perceived as a tool and language that allows a person to describe their spiritual pursuit. The ceremony will celebrate science and art, in the name of culture.

The title of the play-celebration Zeniteum :: 2022 comes from the transnational art movement Zenitism, which was founded by Ljubomir Micić (1895 – 1971), the artist and editor of the ‘Zenit’ magazine. He shaped modernist art between the two world wars in this international magazine, and the echoes of his work were felt in Belgrade, Zagreb, Paris, Berlin, Milan and Moscow.

As it has been previously announced, Novi Sad as the European Capital of Culture 2022, will be presented with more than 1500 cultural events and 4000 local, national and international artists, within the total of eight programme arches. More than 1700 European and world artists from over 45 countries will tell the story of the Serbian Athens, from the perspective of joint European values anad challenges as well. Read more about the programme concept here.