In a little more than 50 days, Novi Sad will become the European Capital of Culture, most of the programmes are already announced, and now Novi Sad citizens from various backgrounds have sent out an invitation to visit their city in 2022.

Ballerinas, street musicians, painters, rowers, basketball players, performers, dancers, boule players, musicians, and photographers together presented all the values and specificity that form part of the city’s identity and as such are one of the reasons for receiving the prestigious title – European Capital of Culture.

Presenting what they do best, students of the Music and Ballet School in Novi Sad, members of the ‘Sonja Marinkovic’ Academic Cultural-Artistic Association, young and already awarded, but also renowned visual artists, including Aleksandar Bunčić, Pavel Surovi, Luna Šalamon, as well as tattoo artist Ivan Sabo, which bears the epithet of one of the best in Serbia, visually introduced the diversity and richness of Novi Sad.

They were joined by members of the Danubius Rowing Team, representing the tradition of Novi Sad created on the banks of the Danube, 3X3 basketball players who, with the success of previous years, write a new sports history of Novi Sad, as well as choreographer Marina Aranitović who gained considerable experience in the country and abroad and numerous dancers. 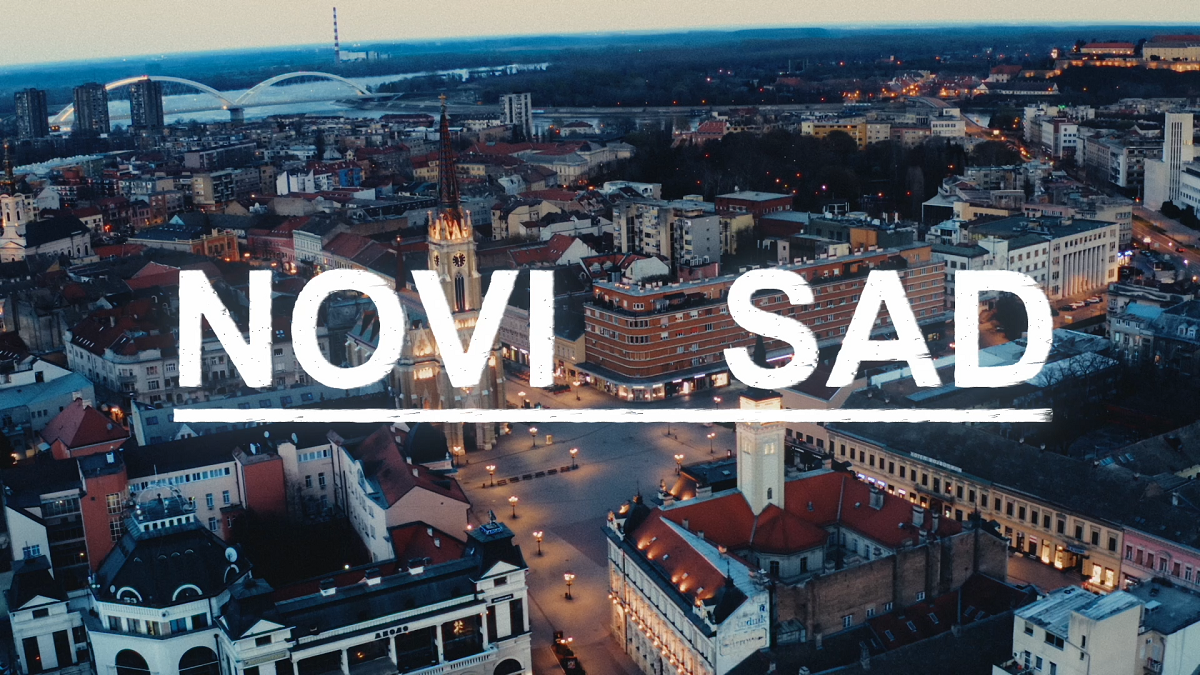 Street musicians Bad Week, who were part of the Kaleidoscope of Culture programme this year, the modern circus artists Ludifico, as well as boule players, who have been maintaining the tradition of one of the oldest sports games in different parts of the city for decades, contributed to the special Novi Sad charm in its promotion.

Artists from other cities in Serbia, including the composer Nemanja Mosurović, known for his music for numerous local films and TV shows, including ‘The Fourth Man’, ‘Shaitan’s Warrior’, ‘The Belgrade Phantom’, ‘Besa’, ‘Military Academy’ and others, Aleksandar Adžić and Miloš Jaćimović, film workers who have achieved international careers,and others, contributed to the promotion of Novi Sad as the European Capital of Culture.